Your Company Name And Logo
When I was 8, I scribbled in a notebook and imagined I would become famous someday like Laura Ingalls Wilder.  I would write the stories of growing up on a hog farm in eastern Iowa.  Little did I know that I would grow up to 1) discover I was a lesbian (a good story -- I'm in the progress of writing it); 2) adopt a little girl from Ethiopia; and 3) endure the loss and death of my best friend and partner.  Those three major events, combined with years of traveling back and forth across the United States and countries in Europe and Central America, living in Alaska for a decade, and teaching English and history in public middle and high schools (I currently teach middle school in Boulder, Colorado) have carved and scoured my writing life.  I still write about Iowa.  And. . . and. . . and. . .

When I first came out as a ​​lesbian in 2005, I had never read a book or seen a movie in which the protagonist was gay or lesbian.  I had, after all, grown up in Iowa, and I had lived a fairly sheltered life up until that point.  Brokeback Mountain was showing that summer in theaters, and a friend took me to the now closed Oscar Wilde Bookshop in New York City.  I discovered Jeanette Winterson and Rebecca Brown; I found films like Fire, I Can't Think Straight, and When Night is Falling.  But it wasn't enough.  There weren't enough stories.

Now I know:  part of my responsibility in/to the world​​ is to tell the stories I wish I could read.  I write for solace, for discovery -- and to connect with you.  Thank you for finding my website, and for reading my words. . . 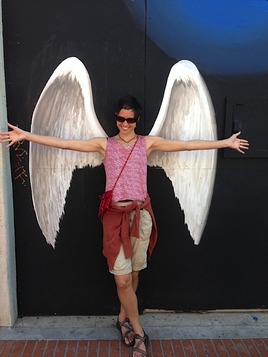 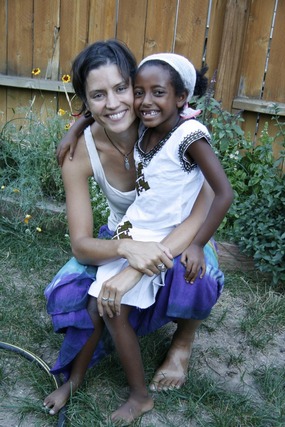